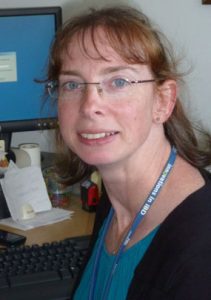 Louise De Cornet, GP
I am originally from the Brighton area but trained in London for my medical degree. I moved up to Cumbria in 1998 to become a GP and joined the Wigton practice in 2005. My special interests are contraception and sexual health and dermatology. I am an active member of a church in Carlisle and love travelling to the far-flung corners of the globe. I also cultivate cacti. 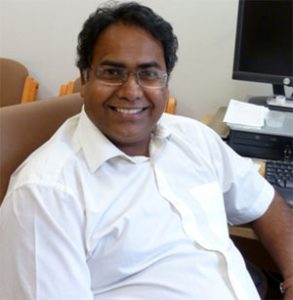 Ganga Nair, GP
I hail from Kerala, the southern tip of India but have now been in the UK for the past 18 years. My special interest is ophthalmology. I love sports in general but more specifically cricket and I am involved with coaching the Carlisle Juniors cricket team. 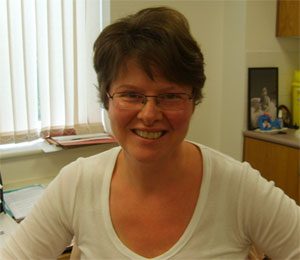 Jane Cooper, GP
I moved to Cumbria in 2005 to enjoy the rural lifestyle and bring up our 2 young children. I work part time and I am interested in women’s heath, sexual and contraceptive health and children’s medicine. I currently train junior doctors considering a career in general practice. 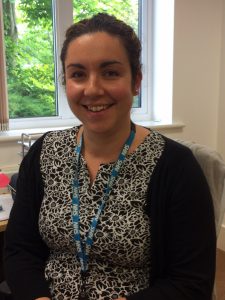 Louiza Belghazi, GP
I am originally from Nottingham but completed my degree and medical training in Yorkshire. I have recently moved to Cumbria with my husband to settle down and enjoy the beautiful countryside that Cumbria has to offer. My personal interests are in sports, the outdoors and travelling and these interests spill over into my professional life where I am interested in sports medicine and musculoskeletal conditions. 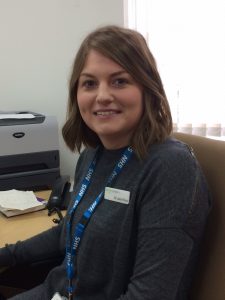 I am originally from Manchester, and after completing my medical degree in Cambridge moved up to Cumbria to continue my hospital and then GP training. In my spare time I enjoy travelling, and since moving to Cumbria have spent many weekends supporting Carlisle United.

I am originally from Newcastle-Upon-Tyne but I trained in London and spent 22 years working in Hospital Medicine (mainly Emergency Medicine)  in London and then Hampshire. I moved to Cumbria in 2016 to retrain as a GP and joined the Wigton practice in March 2020. My main interests are frailty, substance misuse, palliative and end of life care. Outside of work I enjoy spending time with my family and dogs in the beautiful area that we live in… oh and I’m an awful but determined runner!

The NHS and Public Health England (PHE) are extremely well prepared for outbreaks of new infectious diseases. The NHS has put in place measures to ensure the safety of all patients and NHS staff while also ensuring services are available to the public as normal.

If you have a high temperature, new continuous cough or a loss of, or change in your normal sense of taste or smell please do not attend the surgery.